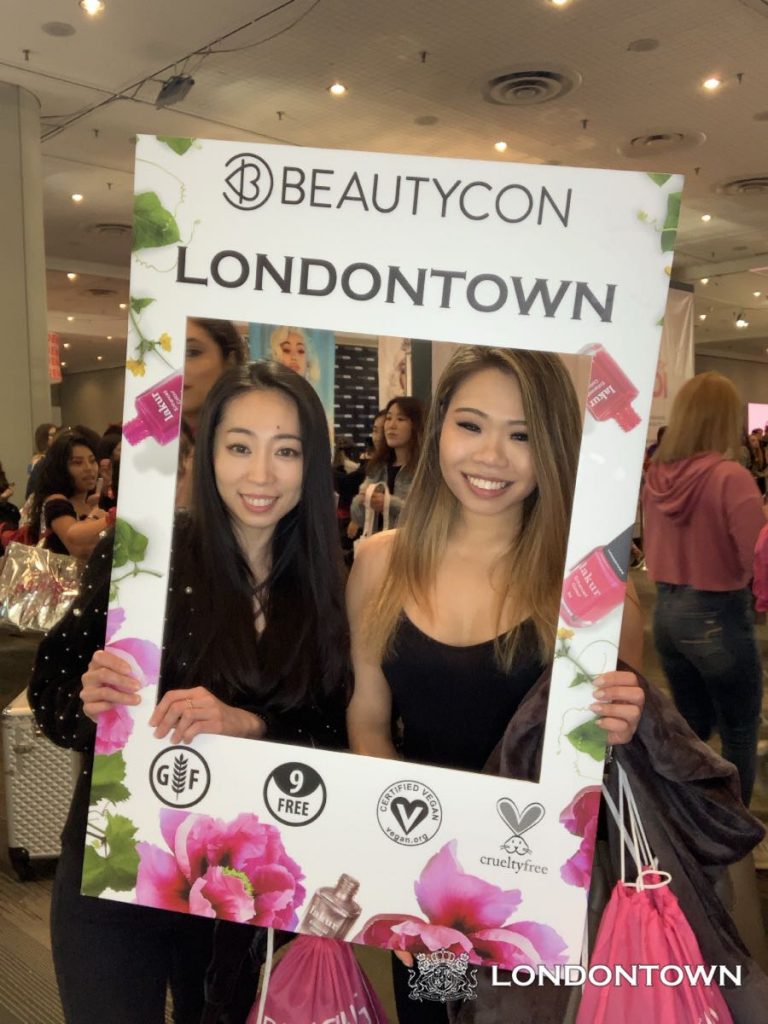 Please call (939) 333-2166 to schedule your Selfie Station Rental Demo and see the SELFIE STATION in action at our showroom, and discuss this disruptive technology and the marketing benefits.

We’re located in a terrific space by the Condado Lagoon and steps from La Concha and Ashford Avenue.

The photo booths industry for corporate and private events is currently $200 million dollars a year in the US, including equipment sales and event and party services.

Photo booths surpassed DJs many years ago as the most popular party and event entertainment attraction. Most people have been to an event or party and used some sort of a photo booth.

Since the early 1990s photo booths have been primarily considered as “photo-based entertainment”, resulting in physical prints or a flipbook. And more recently as a means to attract public attention at corporate events and trade shows. Still, the focus had been entertainment.

Now in 2020, the photo booth industry has been disrupted by the SELFIE STATION and two important factors.

The photo booth experience is now being reinvented by the selfie culture and reinvigorated by tech-savvy corporate event planners and trade show marketers that value data and quantifiable return-on-investment (ROI) over just entertainment.

Who is this for?

How is it done?

What extras are available?

How did Bank of America acquire +600 new women career prospects?

By implementing the SELFIE STATION KIOSK, of course! See the Bank of America at Grace Hopper Celebration 2019 case study, and more case studies too. 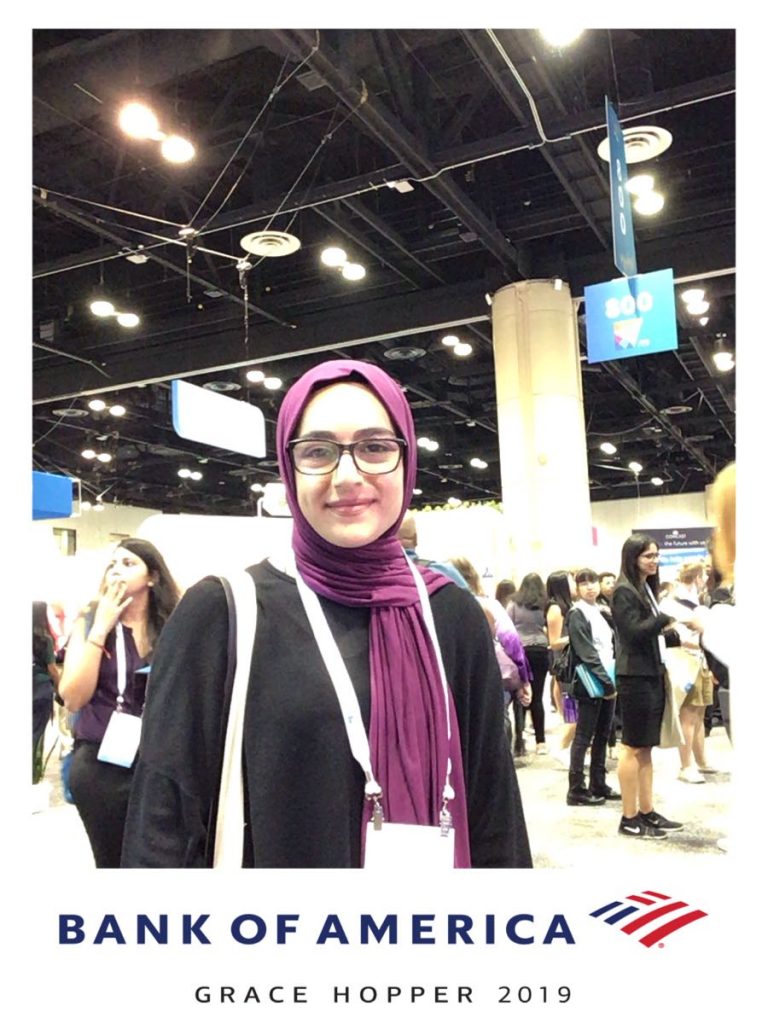